A Gentle Introduction to Docker

The Matrix is everywhere. It is all around us. Even now, in this very room. You can see it when you look out your window or when you turn on your television. You can feel it when you go to work... when you go to church... when you pay your taxes. It is the world that has been pulled over your eyes to blind you from the truth...

That you are a slave, Neo. Like everyone else you were born into bondage. Into a prison that you cannot taste or see or touch. A prison for your mind.

Morpheus in The Matrix

So what is Docker, anyway?

Docker took something that previously was only an option for highly motivated sysadmins, and gave it away to the masses. Carolyn Van Slyck

What does this let us do?

it takes something that realistically no one would have done, isolating an application and making it easier to run it anywhere, and make it usable by the masses.

How to get started 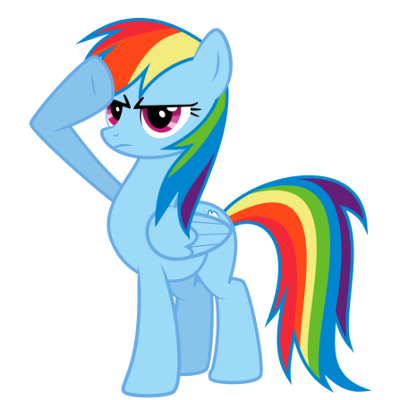